A Short Overview of the Events Surrounding the Jackson-Frost Conspiracy

Before diving into the documentary evidence, an overview of the situation and events of the Secession Crisis period is in order. Even here though, we will have to tightly focus on events directly surrounding the planned attack in St. Louis, and expand to other issues later.
The bullet-points below are not exhaustive, instead providing some of the key issues surrounding the Conspiracy, and ending with the Capture of Camp Jackson (an event which is really only the end of the beginning for Missouri’s internal tragedy). There is a great deal of vital and nuanced detail absent, information necessary to understand the environment that made these events possible…and possibly even inevitable considering the personalities involved. That detail will come later, as we examine large numbers of period documents, allowing the parties involved speak for themselves. But until then, a few of the high points by way of introduction.

Note: In 1861 St. Louis was the eighth largest city in the United States. It was a booming metropolis lying on the fault line of North and South and contenting with Chicago to become the “great metropolis of the west”. Control of the city would have a major, even a decisive, effect on the campaign in the Western Theater. A Confederate St. Louis would have been second only to New Orleans in population (with St. Louis’ 160,773 far outstripping Richmond’s population of 37,910). As an industrial center, St. Louis had no Confederate peer, with an economic output twice that of New Orleans or Richmond. Added to that, St. Louis’ controlling position at the junction of the Mississippi and the Missouri Rivers made the city a prize worth struggling for to both sides in the approaching war. 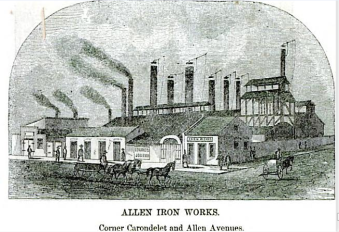 Key findings of the Missouri Secession Crisis Project include: 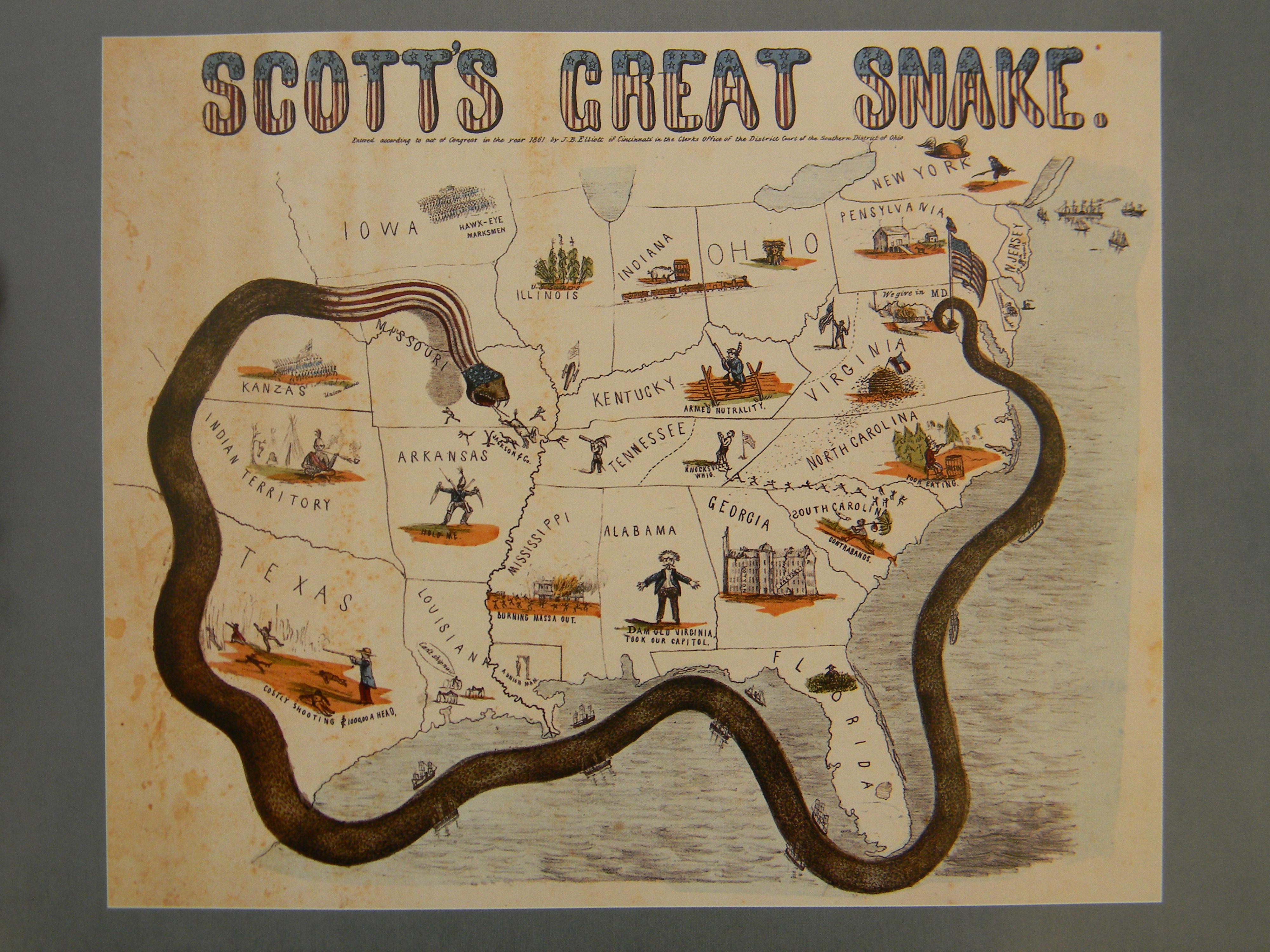